DATAMARK Incorporated, an El Paso-based global leader in Business Process Services (BPS) since 1989, held a ribbon cutting ceremony on August 22, 2018 for an additional operational facility launched in Ciudad Juárez, México. The ceremony, hosted by both DATAMARK’s U.S. and Mexico teams, gathered leading executives, client representatives, and special guests from all over the world.

Located at 32470 Avenida A. J. Bermúdez, the modern 50,000-square foot facility is strategically located to provide redundancy to the other Juarez facility which has been operational since 1995. The new site includes biometric access control and frosted glass panel cubicles to optimize light and sound while ensuring complete privacy for all customer contact activities. The facility also provides employees with cafeteria services and in-house medical assistance for all shifts. 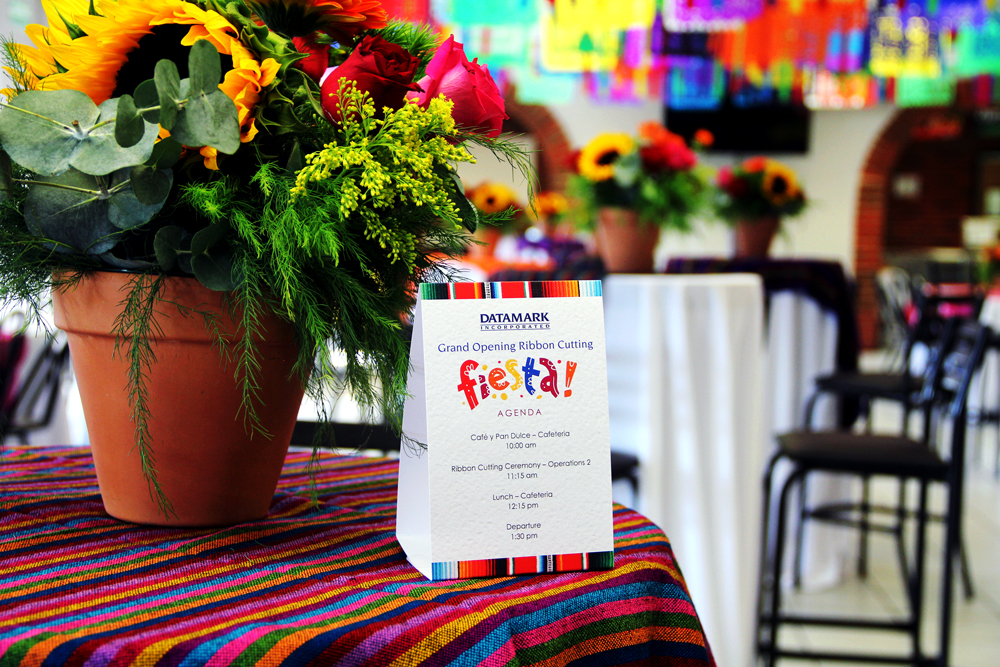 “Since the opening of the first Ciudad Juárez site, the Juárez operational team has been a leader in quality and customer satisfaction,” DATAMARK President Bill Randag said, “DATAMARK has now chosen to continue the expansion of operations in Juárez because the area is ripe with skilled bilingual capabilities and the seasoned operational team is ready for new challenges.”

The site is the second of its kind to open in México in less than a year, after the recent opening of a contact center servicing facility in Ciudad Chihuahua last June. In addition to Mexico operations, DATAMARK currently operates multiple U.S. facilities and also offers international services in Mumbai and Chennai, India. 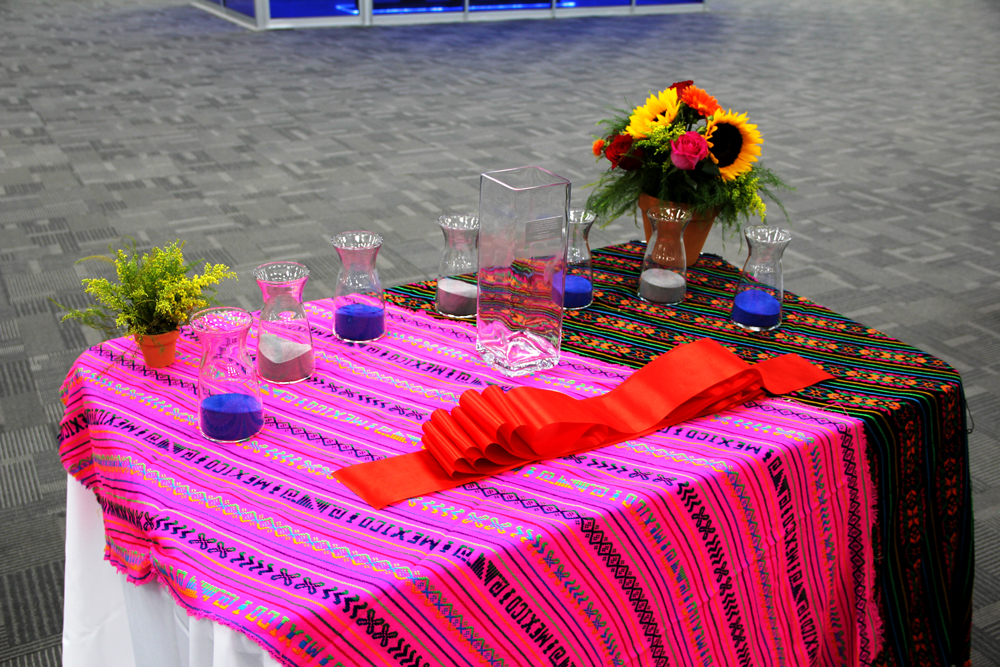 Roughly 80 people attended the ribbon cutting ceremony, receiving a tour of the new facility. Guests had the opportunity to intermingle while enjoying Mexican delicacies and entrees to the tune of live mariachi performers, highlighting the rich culture of the community DATAMARK is committed to.

Awards were presented to DATAMARK partners who were present during the ceremony, as a token of appreciation for many years of continued partnership, including an impressive 28 year-long run with DATAMARK’s first partner.


← Back to all DATAMARK News

Speak with our Recruitment Department

Speak with our Corporate Head Office